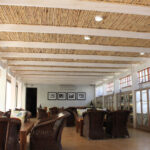 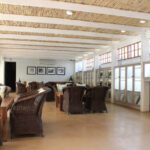 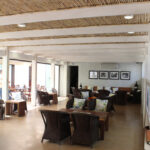 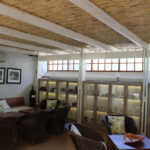 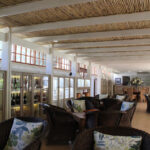 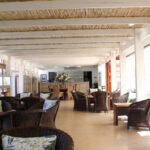 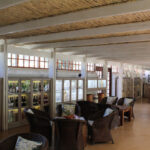 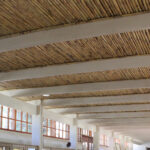 Through the years as Buitenverwachting was renovating, African Reed was chosen to do the Spanish Reeded Ceilings.

This beautiful farm on the east-facing slopes of the magnificent Constantiaberg and barely 12km from False Bay, originally formed part of the Constantia Estate, which was founded by Simon van der Stel, the first Governor of the new Dutch colony at the tip of Africa